Description: Christy Love really wants a baby, but she's having trouble conceiving with her husband. When she realizes that her stepson, Jay Romero, looks just like his dad, she gets the idea that she can get Jay to knock her up and no one will ever know the difference. She proposes the idea to Jay and he tentatively agrees, which finds them chatting baby names at the table. Thinking about names makes it all too real and Jay tells Christy he's backing out of the deal. Later, Christy goes to the living room dressed in some sexy lingerie that really shows off her body. When Jay finds her, he tries to pretend it's all normal and fine, but Christy isn't having it. Her new year's resolution is to breed with Jay, and she's here to make sure he's got a similar resolution. Jay is reluctant since his dad is home, but Christy assures him that his dad is already asleep and won't be up for the new year. What else can he do but eat that pussy and let his hot stepmommy suck his dick? Sucking Jay off just leads Christy to be even more certain she wants to fuck him. She climbs onto him to ride his hardon in cowgirl, eventually leaning back to really enjoy her stepson's nice cock. Turning around, she lets Jay get nice and handsy on her big ass as she keeps the ride going in reverse cowgirl. When Christy gets on her knees in cowgirl, it really shows off her huge booty and tiny waist, which just makes Jay tap that even harder. She finishes their liaison on her back with Jay buried between her thighs until he gives her a New Years creampie that she hopes will turn into a baby. 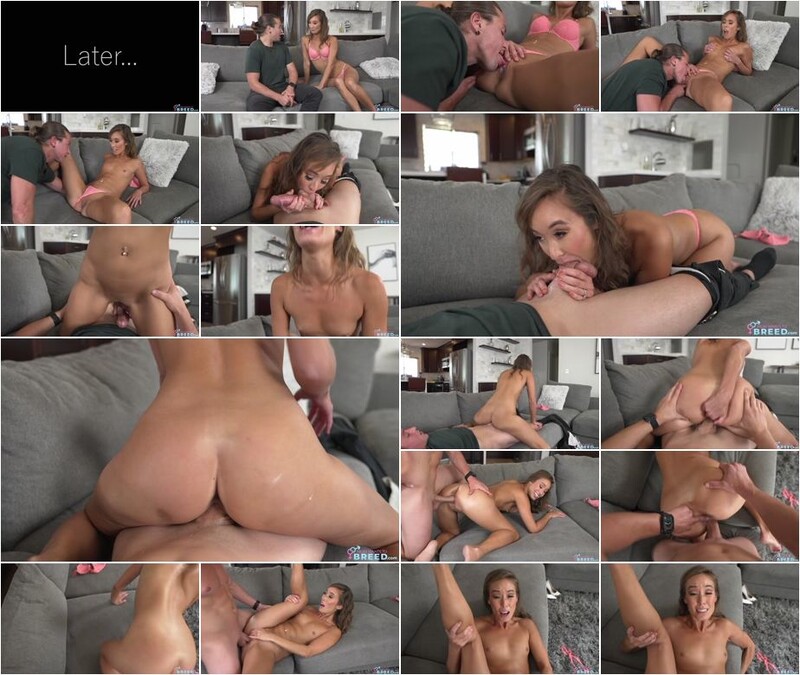 Christy Love - I Asked My Stepmom To Suck My Dick (HD)

Christy Love - One Way Out (FullHD)