Description: Josie and Kimberly were at a party with some other girls. First they were playing tug of wars and then strip pool. Next was a banana deep throating and banana between the titties contest. Since the girls got a little sticky Josie and Kimberly decided to take a shower. One water drop led to another water drop and in no time the girls were kissing and making out. There was a lot of moaning and pussy licking until both girls orgasmed. 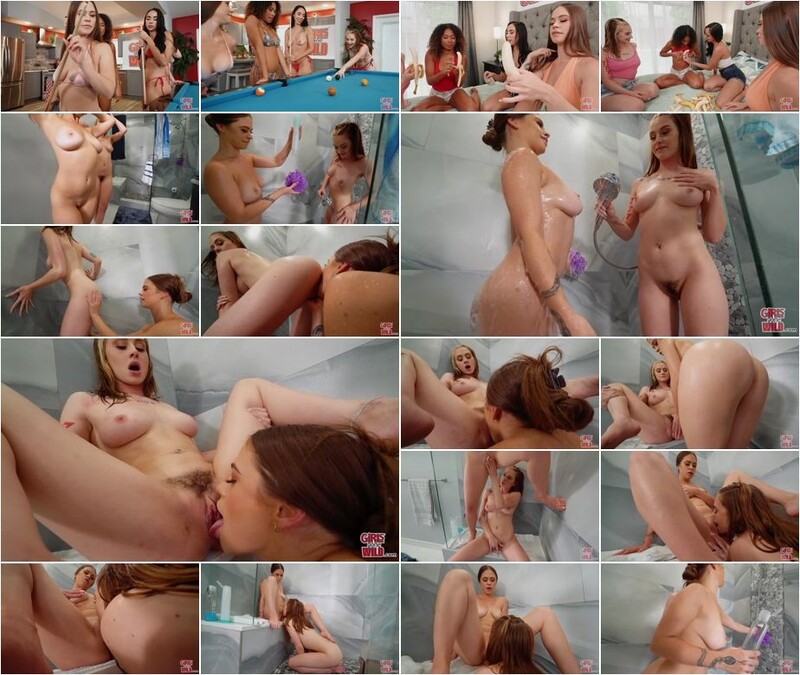 Josie Tucker - I Like How Nasty It Is (FullHD)