Description: Jax was home watching the big game when his girl Gracie calls him up to hang out. Jax not wanting to be interrupted while he watches the game lies and tells her he's working. Gracie not believing him, comes to Jax’s house to see if her suspicions that he’s lying is correct. Gracie breaks into the back yard and starts creeping around the property looking for Jax. As she sneaks around, she looks through the window and sees Jax watching the game. Being upset with seeing Jax watching the game and having lied to her, she screams his name through the window and barges in telling Jax: Why did you lie to me? I also wanted to watch the game! Jax apologizes and keeps watching the game as Gracie starts groping him. Jax so into the game doesn’t notice anything. Then Gracie gets the bright idea of rubbing Jax's big dick through his pants. After a minute or so Jax gets hard and notices Gracies hot feet rubbing his cock. Then jax turns off the game as Gracie strokes her feet on his cock. Then she gives him a blow job and fucks him with her tight vag and her feet. After Jax busts a load all over her face, all is forgiven… 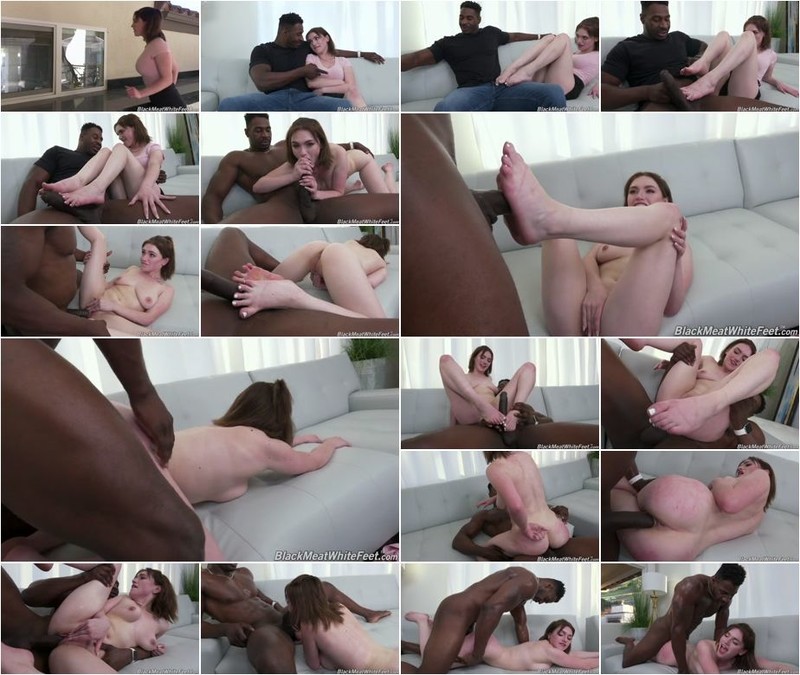