Description: Two successful lawyers who are also friends, Paul (Tommy Pistol) and Brian (Alex Mack), walk into a cafe. They place their orders with an attractive young server, Amy (Paige Owens). Paul and Brian get a little flirty with Amy - especially Paul, who says he can tell that Amy is new here because he would have remembered if he'd seen such a pretty face before. Amy is amused and flattered, and goes to get their orders ready. Another man then walks into the cafe. He recognizes Brian and introduces himself as Jason Black (Clarke Kent), someone who went to the same high school as Brian. Paul seems shocked to hear the name. Brian and Jason chat a bit to catch up, and then Brian introduces Jason to Paul, saying he went to the same high school as them - maybe Jason knows Paul, too? Paul guardedly says that he DID know Jason. Although Jason seems amused to see Paul, it doesn't seem that Paul feels the same way. Amy then approaches the table, and cheerfully asks Jason what he's doing here. It turns out that Jason is her parent, and Jason happily introduces Amy as his brilliant little angel, proudly saying that she's a hardworking student with excellent grades. Jason then tells Amy that Brian and Paul actually went to the same high school as him, and Amy seems delighted that the three men are having a little reunion. After Amy and Jason leave Brian and Paul alone, Paul looks upset. He reveals to Brian that Jason was his high school bully and put him through hell. Paul is still angry and resentful about what Jason did to him, and even though it's clear from their brief reunion that Paul is living a much more successful life than Jason now, Paul isn't satisfied with the idea that 'the best revenge is living well'. Hatching a plan, Paul suggests to Brian that a MUCH more satisfying form of revenge would be if they both fuck Amy. 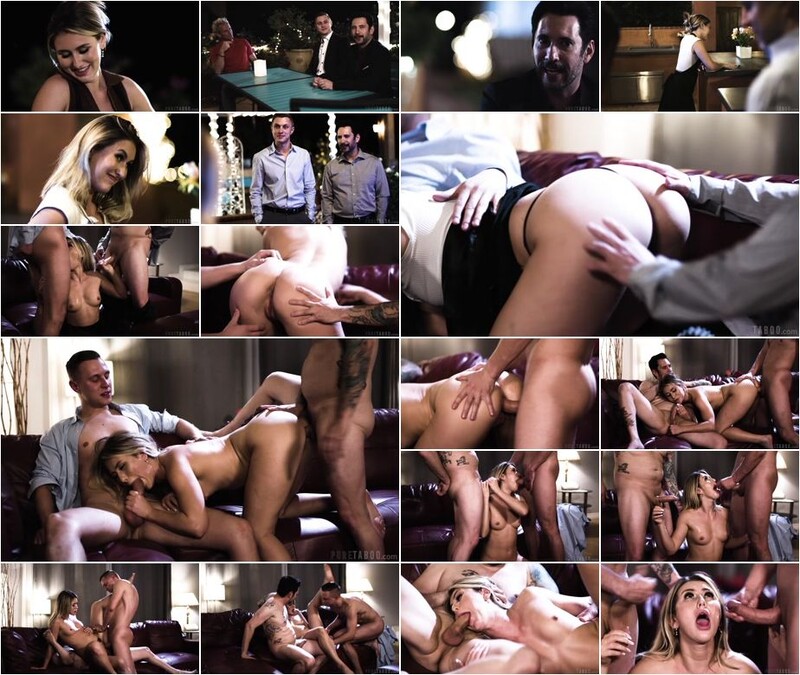