Description: Abigail (Ana Foxxx) and her boyfriend, Malcolm (Alex Mack), are relaxing and watching a romantic holiday movie together. Things seem to be going well until Abigail brings up how they’re seeing her family for the holidays. That’s when the mood changes, as Malcolm becomes standoffish and states that he’s changed his mind — he wants to stay home for the holidays instead. Abigail is confused as Malcolm makes flimsy excuses for his change of heart. She tries to protest, revealing Malcolm’s troubling habit of keeping her isolated, though Malcolm denies everything and convinces her that she’s just overreacting. Abigail is troubled and tries to pretend that everything is okay, but the moment Malcolm leaves the room, she decides enough is enough… Abigail rushes to pack a bag, determined to get herself out of this situation once and for all. But when she turns around and sees Malcolm angrily approaching her, she knows it’s too late. Months later, the scene set is much the same, except that Malcolm is with a new girlfriend, Lindsay. Although Lindsay is happy to be with him, she’s concerned that she’s just a rebound since Abigail tragically passed not long ago. But Malcolm assures her that, although he misses Abigail, he loves Lindsay now. But Malcolm starts to become haunted by his actions of the past. Over multiple days, he catches ghostly glimpses of a mysterious woman in white drifting silently through his house. Whether it’s movement from the corner of his eye or a figure shrouded in mist at the end of the hallway, Malcolm’s world is turned upside down. It doesn’t help that whenever he brings it up with Lindsay, she claims she doesn’t see a thing. One night, as Malcolm lies in bed, he’s once again visited by the mysterious woman in white. But this time, it’s painfully clear that the mysterious woman is Abigail. She’s there to get Malcolm to admit the truth of how she came to pass, although Malcolm is adamant that he had nothing to do with it. That’s when Abigail begins seducing him, assuring him that once he lets everything go and admits his wrongdoing, then he’ll finally be free… 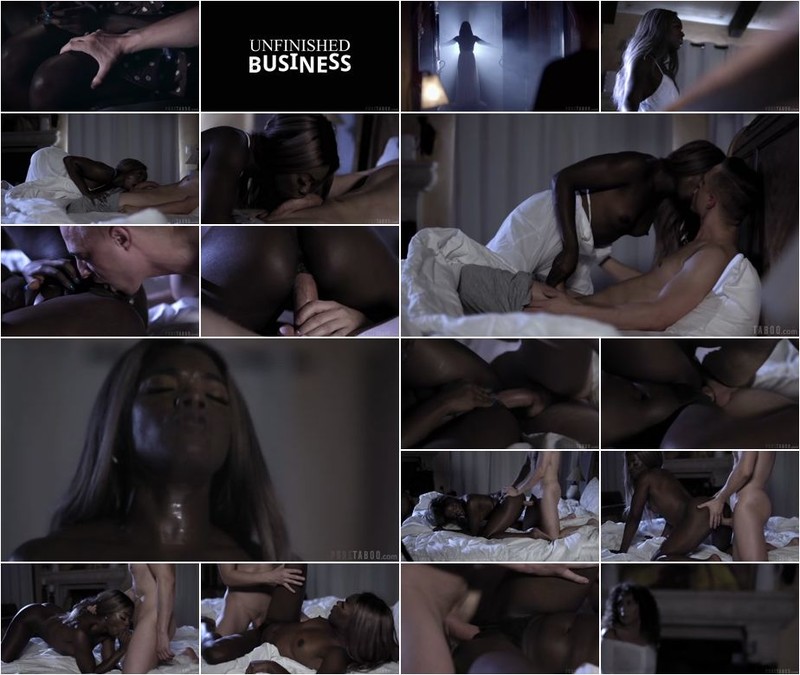